March 27, 2016
In recent discussions with a friend who being a die hard Laloo and RJD supporter came up with a claim that crime have gone down in Bihar since the government came into power. I doubted his claim, for this he pulled out some articles which were a mockery of data analysis.

The author of this article is comparing 6 months of data to 2 months of data. Which is wrong. Moreover, the swearing in ceremony was on 20th November, so I am not sure how can this month be included in the average.

Moreover crime rate is very seasonal so the month to month comparison needs to be done or equal amount of months must be taken in analysis. Taking average is skewed for crime.

So I have done the analysis on above principles and found the following:

The crime rate has increase in Bihar since the Government have come to power: 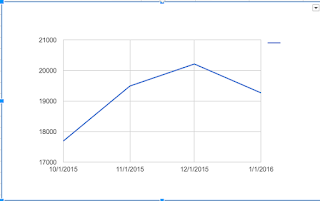 And if i see the seasonal crime rate in Bihar, then following is the anlysis:

Both the analysis has data from Police Department. I seriously wonder whats the state of reporting or how much advertisement fees of DailyO comes from RJD?