How different is Lalu Prasad Yadav and Donald Trump?

April 04, 2017
After my post on How similar is Lalu Prasad Yadav and Donal Trump? , I have been getting request to write a post on their difference. So lets see how different they are: 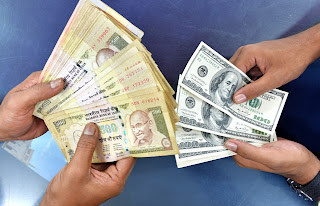 Donald Trump has 300 times more money to screw up with as compared to Lalu Prasad Yadav.
The GDP of US is approximately 300 times of Bihar. 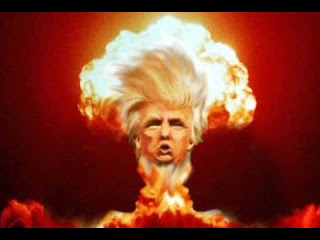 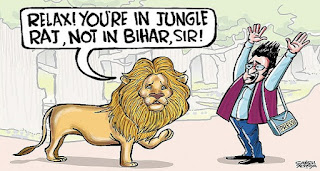 Trump have control over nuclear weapons and can destroy the world while Lalu only had some rogues and destroyed just a state. 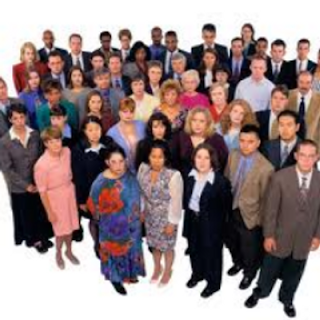 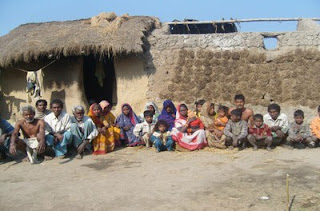 Trump have 3 times more lives at stake as compared to Lalu. Population of USA is approximately 3 times that of Bihar. 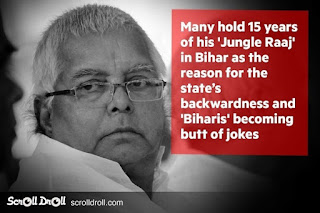 Lalu succeeded in making Bihar butt of all Jokes. Trump still has a great and enthralling task ahead of him. Lets all pray that he fails.