If you are an auto freak like me then this is news for you that can send your adrenaline flushing!!! A sight of 385 Ferrari's all at a one go..

Ferrari gets in Guinness with record 385 cars at Silverstone

Last Saturday, Ferrari finally got its wish and set the Guinness World Record for the Largest Parade of Ferrari Cars. It wasn't easy, requiring 385 cars to drive a distance of at least two miles with each car being no farther than two car lengths apart.

The process for Guinness World Record certification also dictated that a representative be on hand to verify the attempt, as well as count the total number of cars at the beginning and end of the parade lap. Ferrari estimates that over £60 million worth of Italian automotive exotica was on the Silverstone Circuit at once, including everything from a 250 California Spyder to a 250GTO to F40s, F50s, Enzos and ultra-rare FXX.

The record attempt honors Ferrari's 60th Anniversary, as well as the 40th Anniversary of the Ferrari Owners Club of Great Britain, the latter of which provided most of the cars for the record-breaking lap of Silverstone.

The event was also one of the final stops on the Ferrari 60 Relay, which will end on June 23rd when the convoy rolls into Maranello after schlepping the 60th Anniversary Relay Baton all the way around the world.

Some great pics were released of the record attempt that can be viewed in the gallery below. 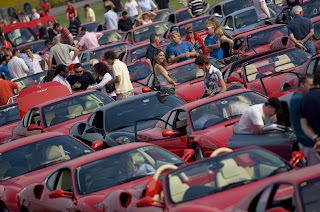 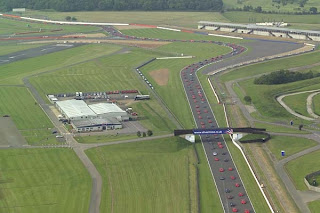 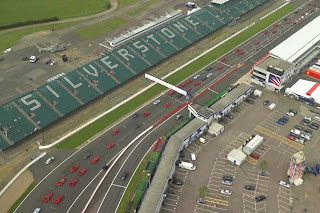 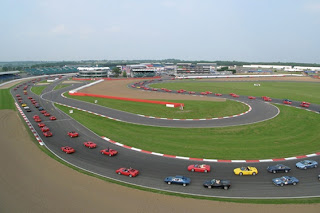